In early December 2019, legal advocate Xu Zhiyong (许志永), lawyers Ding Jiaxi (丁家喜) and Chang Weiping, and other lawyers and participants met in Xiamen, Fujian Province, to discuss current affairs and China's future and share their experiences in promoting the construction of civil society. On December 26, the authorities started taking away the participants and others involved in the private gathering. More than 20 citizens and lawyers were disappeared, summoned, or detained. Several were detained on suspicion of “inciting subversion of state power” or “picking quarrels and provoking trouble.” Most of those detained were later released on bail pending trial. Xu Zhiyong and Ding Jiaxi were officially arrested. Li Qiaochu, who publicly called for the release of Xu and others, was summoned for questioning several times and was detained at an undisclosed location. Lawyer Chang Weiping was twice subjected to residential surveillance at a designated [undisclosed] location (RSDL) where he was tortured, before he was officially arrested.

STATUS OF THOSE TARGETED 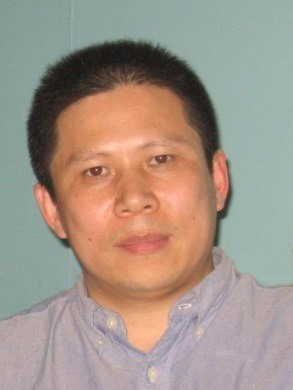 Xu, a leading proponent of the New Citizens’ Movement, was taken away by the Guangzhou police in coordination with the Beijing police on February 15, 2020, from the home of Guangzhou lawyer Yang Bin, and was taken back to Beijing, his hometown, the next day. It was not until more than four months later, on June 20, that Xu 's sister received a call from the Shandong police notifying her of Xu’s official arrest. But the police did not inform her the alleged crime or the place of his detention.

On January 21, 2021, after being disappeared for 371 days, Xu was finally allowed to meet with his attorneys Liang Xiaojun and Zhang Lei via video, from the Linshu County Detention Center in Linyi City, Shandong Province. Xu informed the lawyers of the mistreatment he had suffered during his secret detention, including sleep deprivation for ten days, during which time he was only allowed to sleep between two and four hours each day. 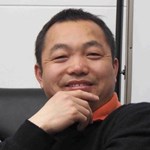 A prominent rights defense lawyer, Ding was taking away by the Beijing police on December 26, 2019, and held in secret detention.

On January 21, 2021, after having been disappeared for 392 days, Ding was finally allowed to meet with his attorney Peng Jian via video, from the Linshu County Detention Center in Linyi City, Shandong Province. Ding informed his lawyer of the torture he suffered during his secret detention in Yantai, Shandong: he was questioned by five people taking turns for seven days and nights and was not allowed to sleep; and in the detention center, he was only given a quarter of a bun each meal. In his second meeting with lawyer Peng, on February 3, Ding spoke more about his torture. 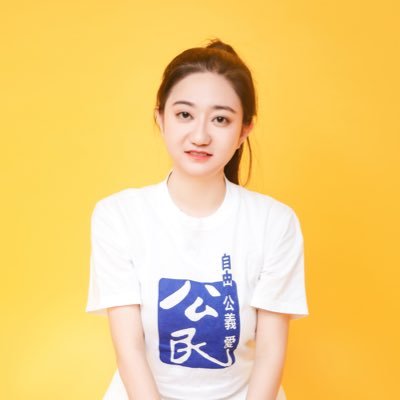 Li was taken away by Beijing police in the early morning of February 16, 2020 in Beijing, and has not been heard from since. Li, the girlfriend of Xu Zhiyong, did not participate in the Xiamen gathering. This was the second time Li was taken into custody in connection with the 12.26 Citizen Case. On December 31, 2019, she was criminally summoned and held for 24 hours on suspicion of “picking quarrels and provoking trouble” after police searched her home. It is believed that the authorities are seeking information from her to aid their investigation of Xu Zhiyong and preventing her from making public appeals for Xu’s release. 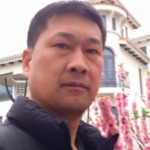 Zhang was taken away by Shandong police in Xiamen on December 26, 2019 on suspicion of “inciting subversion of state power” and has been put under RSDL. Police claimed that 245 bullets were recovered from a house belonging to Zhang that was recently rented out, but Zhang’s family said that Zhang was framed. 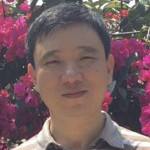 Dai was taken away by Shandong police in Zhangzhou, Fujian Province, on December 26, 2019 on suspicion of “inciting subversion of state power” and has been put under RSDL.

Li was taken away by Shandong police in Yantai, Shandong Province, on December 26, 2019 on suspicion of “inciting subversion of state power” and has been put under RSDL.